Im a little late on Blogging about an amazing adventure ! Let me start by saying “The 3 P’s” It will make sense soon . As cliche as it may seem EVERY girl dreams of finding herಌ prince charming ಌ And I admit that I was one of 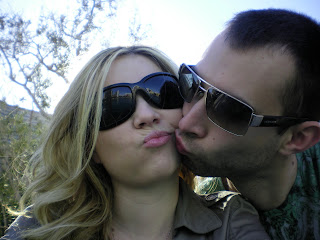 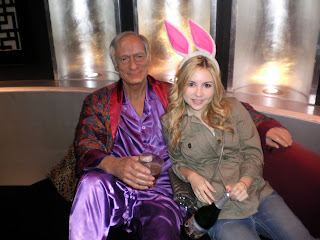 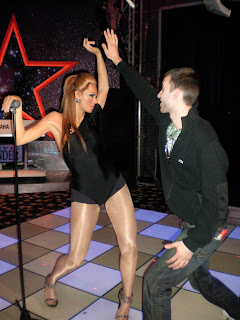 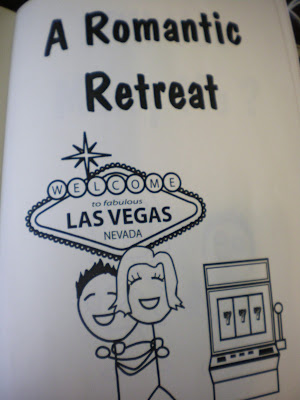 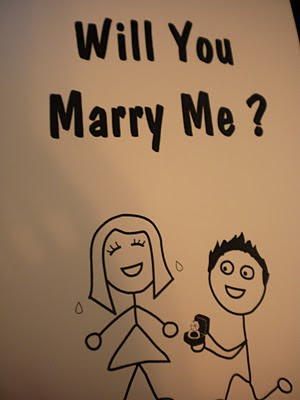 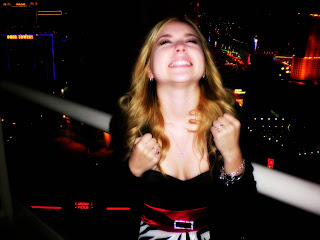 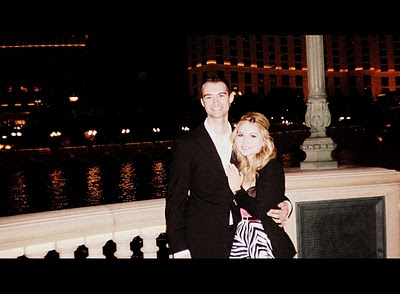 those little girls who day dreamed about it . But 3 years ago I realized that I no longer had to dream about it I had finally found him and he was all ಌ Mine ಌ  Flash Forward to Jan 2011 Our 3 year anniversary is today and even though we said no gifts Chris of course decides to have selective hearing and gets me a gift ( two amazing days with the “greatest boyfriend” to Vegas for a Romantic Getaway ! So Feb 13 We were on our way to the silver state. If you know me that means a week of careful packing and in the end over packing regardless and Chris saying ” why do you need 6 pairs of shoes ” LOL Anyways we reached Las Vegas 5 hours later to the MGM Hotel and being in total awh of seeing everything being a Vegas virgin. I couldn’t get enough of the surroundings. Run through of events (Ceasers palace, Mandalay Bay , Aquarium, Serendipity, M&M and Coke Factory, Venetian, Was Museum, Excalibur Etc.) ಌ We have finally Reached Feb. 14th  2011 Dinner reservations for 2 at the Eiffel Tower Restaurant 1 word ! SPECTACULAR !  It was so Romantic loved sharing it with ಌ prince charming ಌ Underneath the candle lit table sat a little white bag with a ” just a little something gift” In Chris’s words. I’d been obsessing about seeing the Belagio water show at night so we walked hand in hand in our red whit and black attire under the city lights. We got there just in time and Chris handed me the bag and said ” I can’t wait open it ” so I  did and In my hand was a Heartfelt book he had custom made reading all the adorable pages I got teary eyed It was so thoughtful Every page was a memory we had shared together The second to last page was a Me and Him ( stick figures ) Under the Vegas sign <3 I started laughing so hard saying ur such a goober I Flip to the last page and there it was in big bold letters  WILL YOU MARRY ME ? I looked at Chris Like What ?!? He was Down on one knee Asking if I would Marry Him ? And I was In Complete Shock So I kissed him Then He says ” babe you didn’t answer me yet ! LOL I started laughing saying YES YES I haven’t even looked at the ring yet but YES !ಌ And There You Go We are ENGAGED ಌಌಌ 3 P’s * Princess Cut* Pave Diamonds* Prong Set *

Whats In My Quilted Koala Tote ?

The one jacket everyone is wearing and how to wear it

2 responses to “My whole heart for my whole life”