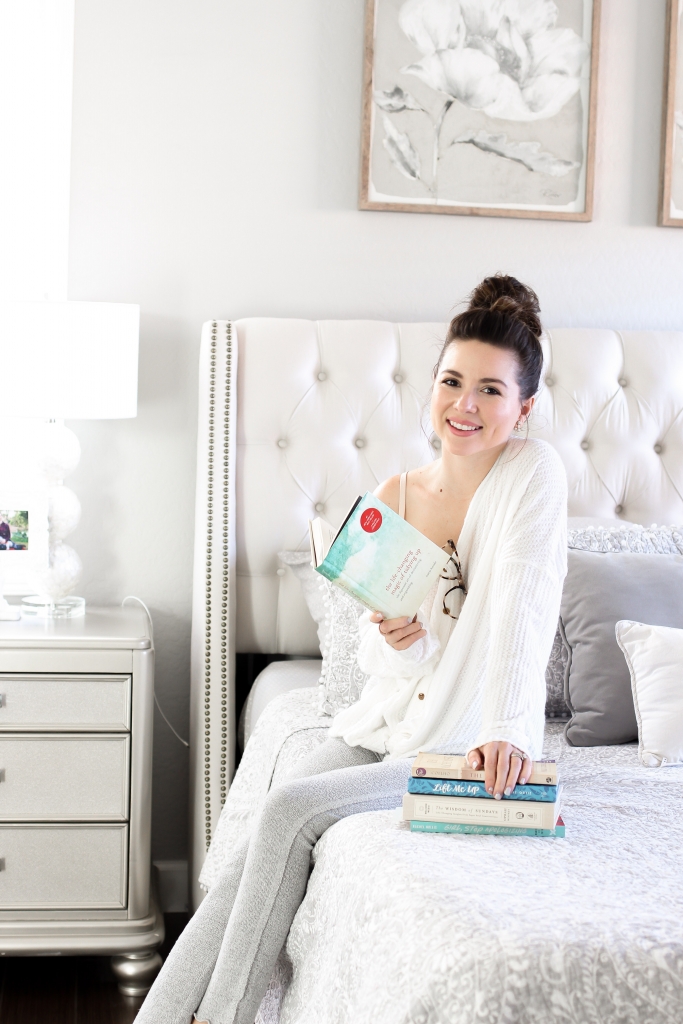 Is anyone else kind of feeling like they have no shows to watch at the moment? I feel like Chris and I have been asking our friends and families what they are watching so we can get some ideas. A lot of the shows we were watching we are still on break or we have binged watched them all up to date. Just in case you are in the same boat as us here is a look at what I’ve watched and a few things I’ve read as well.

Magic For Humans ( NETFLIX ) – Chris and I LOVE this show! Magician Justin Willman does a great job of keeping the magic clean and exciting for the entire family! We are always amazed at how he does his tricks! We are almost done with season 2!

Mars Season 2 – ( NETFLIX ) – Mars is a great show if you love futuristic shows you will love this one. It is a blend of both documentary and scripted acting. I love how it shares our planet and the things happening with it now and then a scripted fiction story on mars. I heard that it got cancel for a third season but still a great watch.

Lost In Space Season 2 ( NETFLIX ) – Again another sci-fi show that we like a lot was Lost In Space. Season 2 has a lot of new twists and turns that kept us on our toes.

Almost Family ( HULU ) – The daughter of a well know fertility doctor finds out that her dad has used his own material to conceive dozens of children. 1 that she has know for a majority of her life, and another that was an ex olympic star.

Single Parents ( Hulu ) – I adore the cast of this show! I don’t think there has been an episode where I didn’t laugh out loud. Single parents is exactly what the title says. A group of single parents that have grouped together to figure out being single parent hood.

Instructions Not Included ( NETFLIX ) – My mom and I go back in forth with Spanish movies recommendations for each other and a few weeks ago we watched this one together. (English subtitles available) We laughed and cried! A bachelor finding out atet he is a father when an ex leaves him with a baby she says is his. He soon realizes that he has to make a change.

6 Underground ( NETFLIX ) – Any Ryan Reynolds fans? This action packed movie follows a team of 6 highly qualified people that have faked their deaths to be a part of something big!

You, Again ( AMAZON ) – This movie is an oldie but goodie. Actress Kristen Bell finds out that her brother is getting married to her high school nemesis. This movie is a good chic flick to watch.

A Midnight Kiss ( Amazon ) – You all know I love me my hallmark movies. A party planner takes over an event with the help of an stranger. Their differences end up bringing them closer together.

Where Did You Go Bernadette – Maria Semple – I had heard so many great things about this book but found it a bit hard to get into and a bit depressing. YIKES I know.

Christmas Shopaholic – Sophie Kinsella – Audible –  While I thought this book was a bit long for me. It was a good holiday read!

If you have any shows that you thought were good to watch let me know below. I would love to check them out! Thanks so much for stopping buy and checkin out round 6 of what to watch and read!

5 pick me ups while working from home

Gift Guides For Him