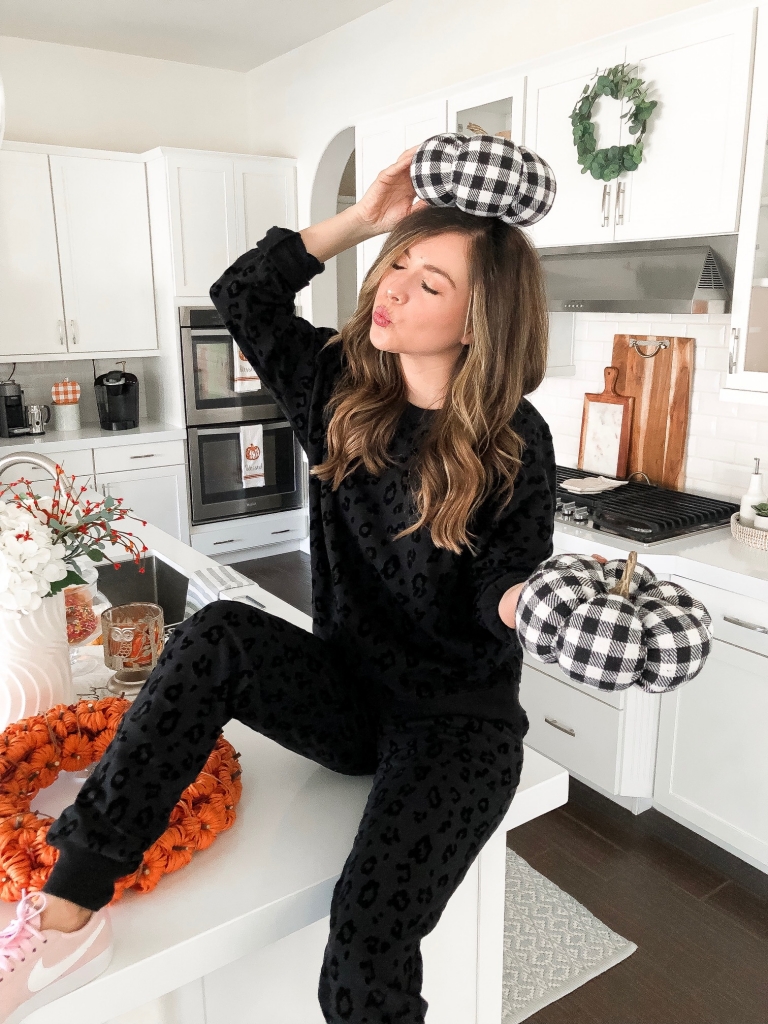 Hi There! It has been quite a long while since I’ve don a what to watch and read post! I’ve been sharing with you guys that over the last few months I’ve been really into watching Korean dramas and other Asian shows. Since then lots of you have said you wanted to know what shows to put on your lists so here we go! Below you will find where to find the shows also a bit about them.

* Romance Is a Bonus Book – Focused on two friends one is a  gifted writer who’s the youngest editor-in-chief ever at his publishing company and his friend who is having a hard time finding a job after a long pause in work. * This one Chris and I watched together and really loved it and got us hooked on watching more K-dramas.

Use For My Talents – A romance blooms between a germophobic owner of a cleaning company and his slovenly employee.

Because This Is My First Life – * currently watching*  To save money, two housemates get married but soon face unexpected complications, such as demanding in-laws and having to face their own growing bond.

Hometown Cha Cha Cha – At a crossroads, a dentist moves to a seaside village where she meets a handyman intent on helping his neighbours.

*Crash Landing on You – A paragliding mishap drops a South Korean heiress in North Korea – and into the life of an army officer, who decides he will help her hide.

Ghost Bride – In 1890s Malacca, Li Lan finds herself in the afterlife; she becomes mired in a mystery linked to the sinister, deceased son of a wealthy family.

Bring It On Ghost – Park Bong-pal uses his ability to see ghosts to work as an exorcist, but winds up accepting wandering spirit Kim Hyun-ji as a roommate and ghost-fighting partner.

Alice In Borderland – Obsessed gamer Arisu suddenly finds himself in a strange, emptied-out version of Tokyo in which he and his friends must compete in dangerous games in order to survive. ( I felt like this one is a bit better then squid game )

Her Private Life – A romantic comedy about a talented gallery curator named Sung Duk Mi, who is an idol fan-girl underneath her professional veneer. Meanwhile, her boss Ryan becomes a passionate fan-boy of her.

*While You Were Sleeping – A young woman has visions through her dreams of terrible things that will happen to people in the future. A prosecutor tries to prevent these dreams from happening in real life.

What Happened To Secretary Kim? – A romance between perfect but narcissistic second generation heir and his capable assistant.

If you all have any other K-Drama show recommendations let me know below !!

My Adventure With The HYDY Tumbler

Outdoor Spring Decor With At Home